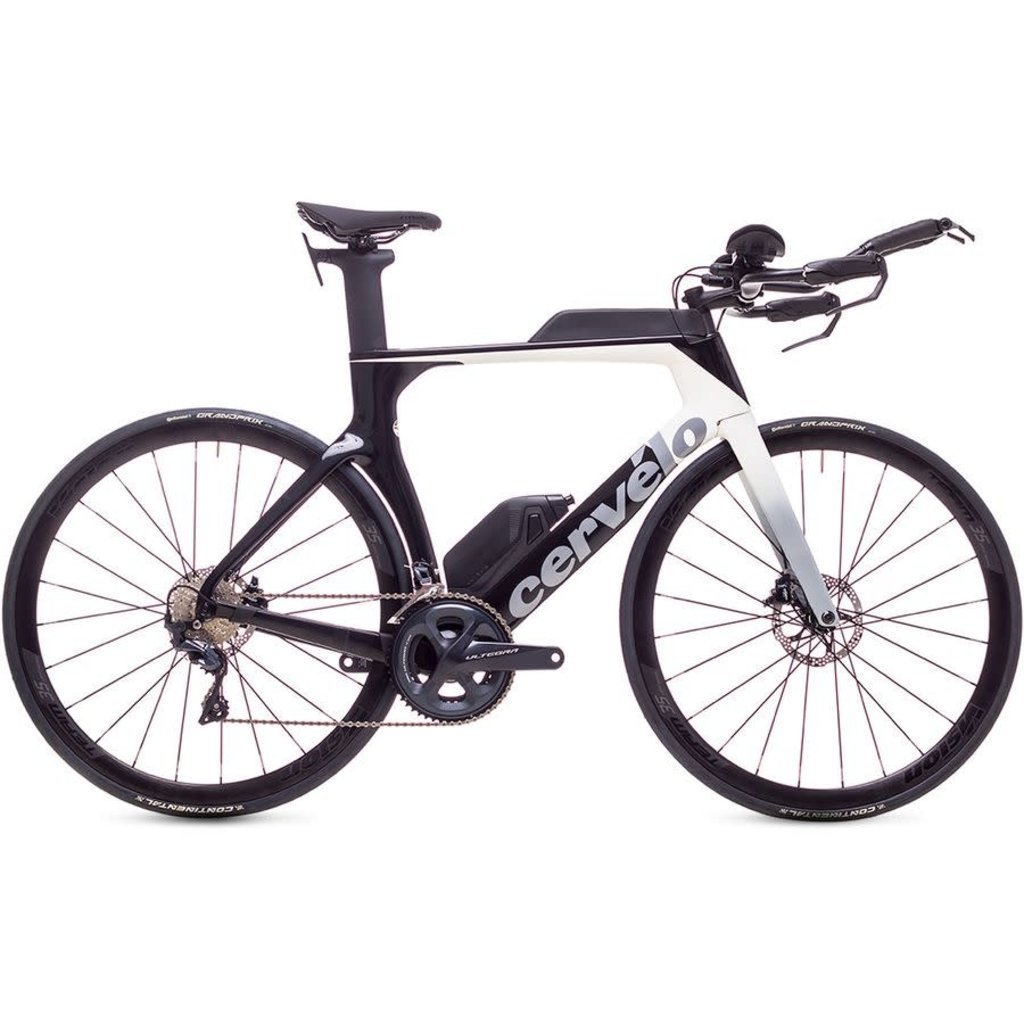 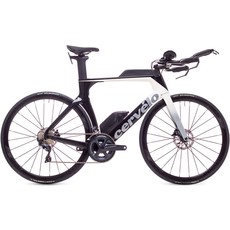 The P3 has been a staple in Cervelo's lineup for many years, being one of the most prominent bikes at a myriad of triathlon and time trial events across the world—including the Kona Ironman World Championships. Having last seen changes in 2013 it was certainly due for an update, but considering the bike's wide-ranging success it's not something Cervelo could take lightly. Using technology trickled down from their flagship P5 released earlier in the year, the all-new P-Series brings the same level of performance to a more attainable pricepoint. It's a race-ready bike for the masses, and is lighter, stiffer, and more aerodynamic than its predecessor. Not only that, but it comes equipped with integrated storage and hydration right out of the box, as well as powerful disc brakes, making it an ideal companion to push yourself to the next level of competition.

The new P-Series leverages everything Cervelo learned during the development of the P5, bringing us a platform that is not only stiffer and lighter than its predecessor the P3, but also has reduced aerodynamic drag. Front end and torsional stiffness is increased by 30%, and bottom bracket stiffness is increased by 18%, both of which lead to better handling and faster accelerations when you're sprinting across the tarmac. Despite being incredibly stiff, Cervelo has engineered just the right amount of compliance into just the right areas to ensure a comfortable ride when you're riding long distances. The new carbon frame is 8% lighter than the P3, and aerodynamic drag is decreased by 26-grams bare and 18-grams when fully loaded with hydration and snacks. The bike is equipped with disc brakes with 160mm rotors, and now has room for up to 28mm wide tires.

The P-Series retains the user-friendliness of the P3, including the non-proprietary cockpit that makes it easy to find your ideal fit by allowing you to swap in an aftermarket handlebar and stem, if desired. This also means that you can find spare parts at a local bike shop if you're in a pinch, rather than waiting on a special order from Cervelo. Each P-Series bike comes standard with a bento box for storing snacks and tools, an aerodynamic water bottle mounted inside the main triangle, and a rear hydration mount, meaning it's basically race-ready right out of the box.

+ Add your review
0 stars based on 0 reviews

Have questions? Chat with an expert now
Add to wishlist / Add to comparison
Sign up for our updates, get the latest news & deals!