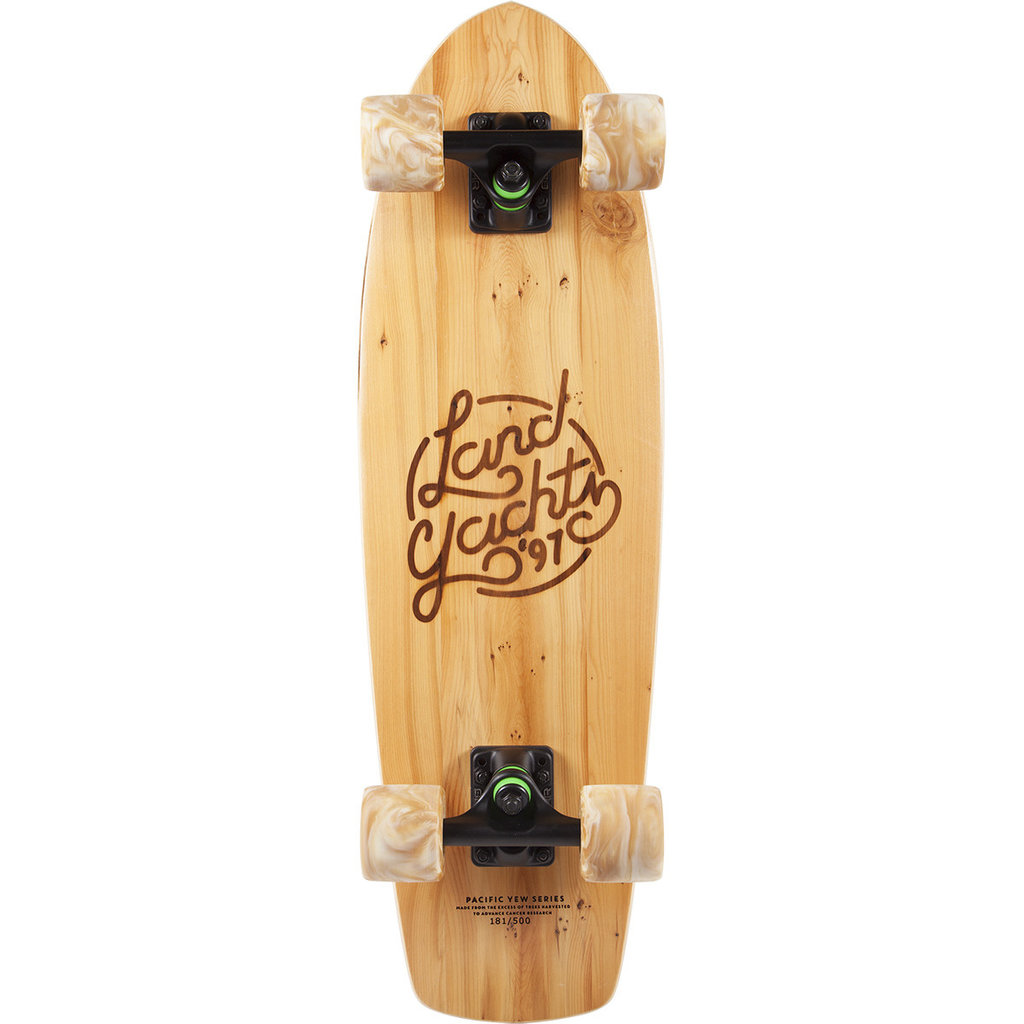 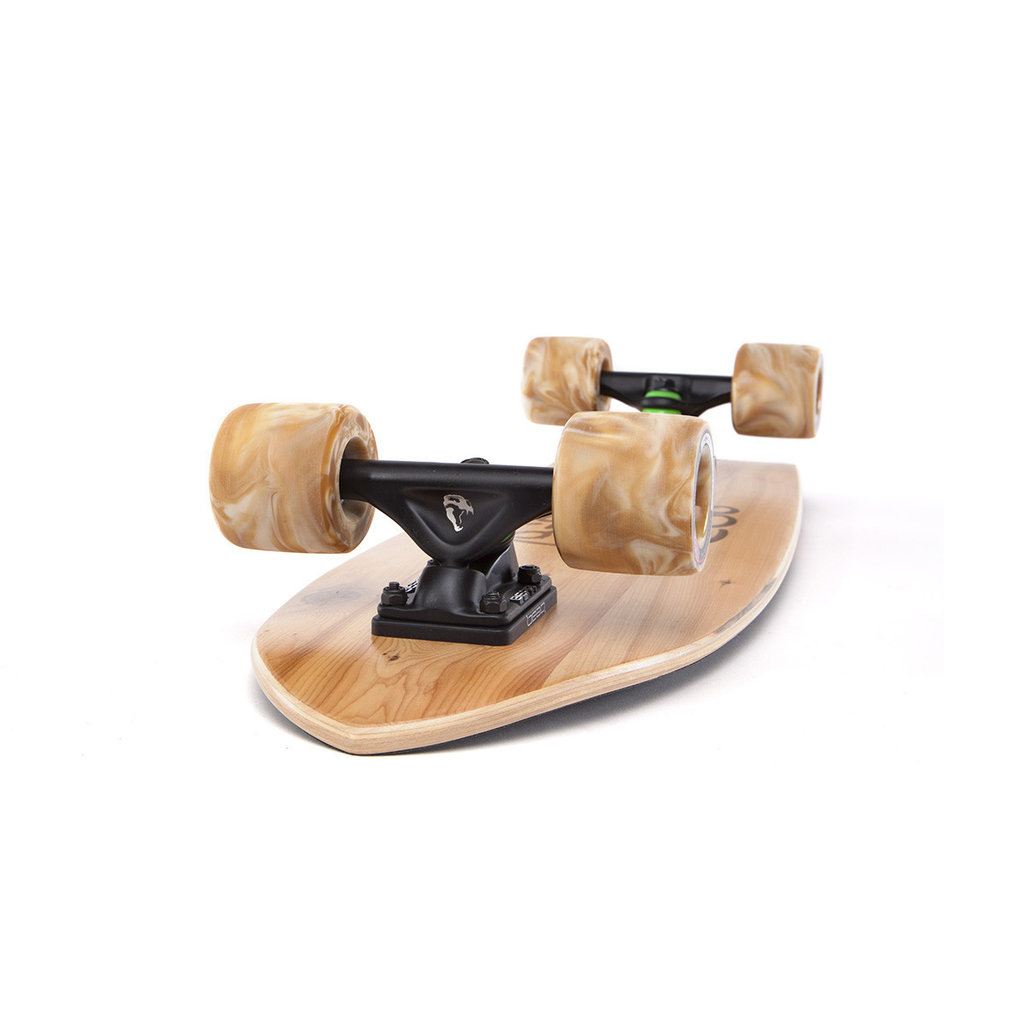 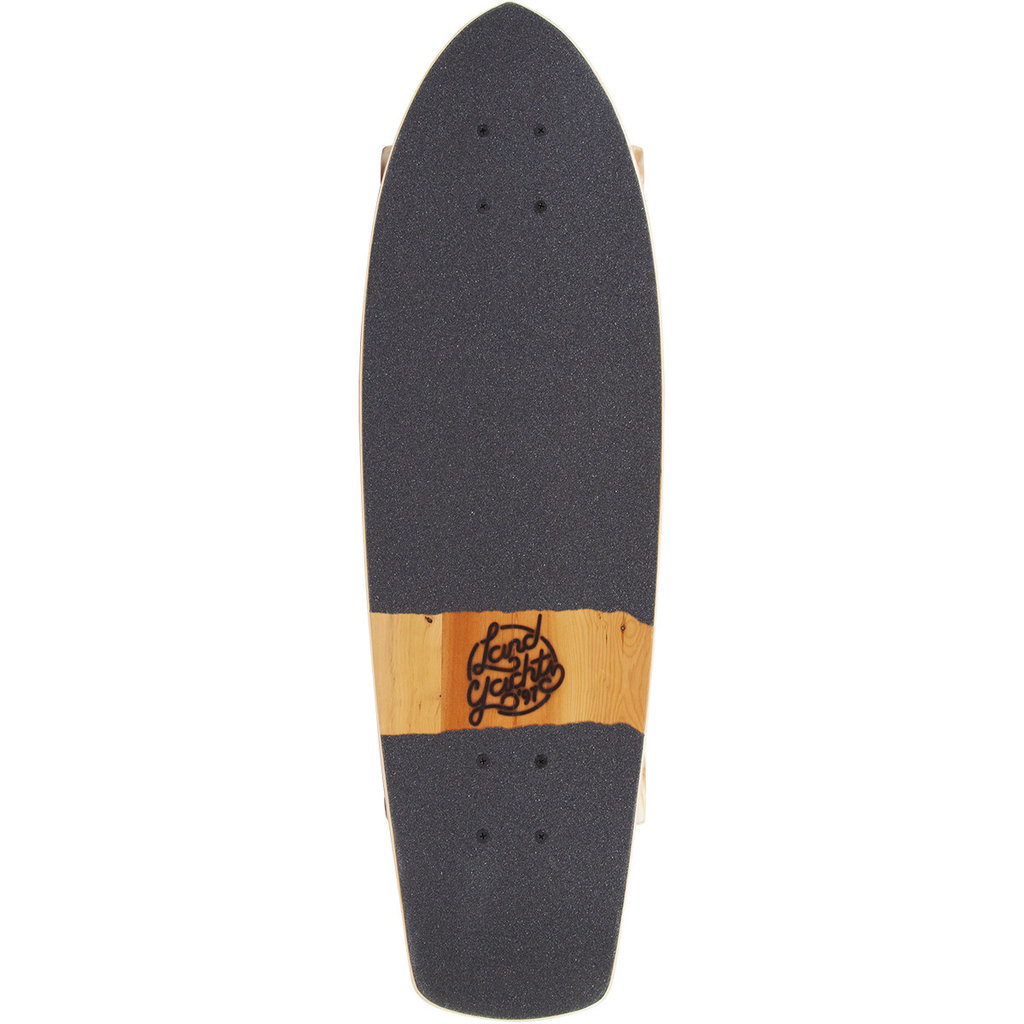 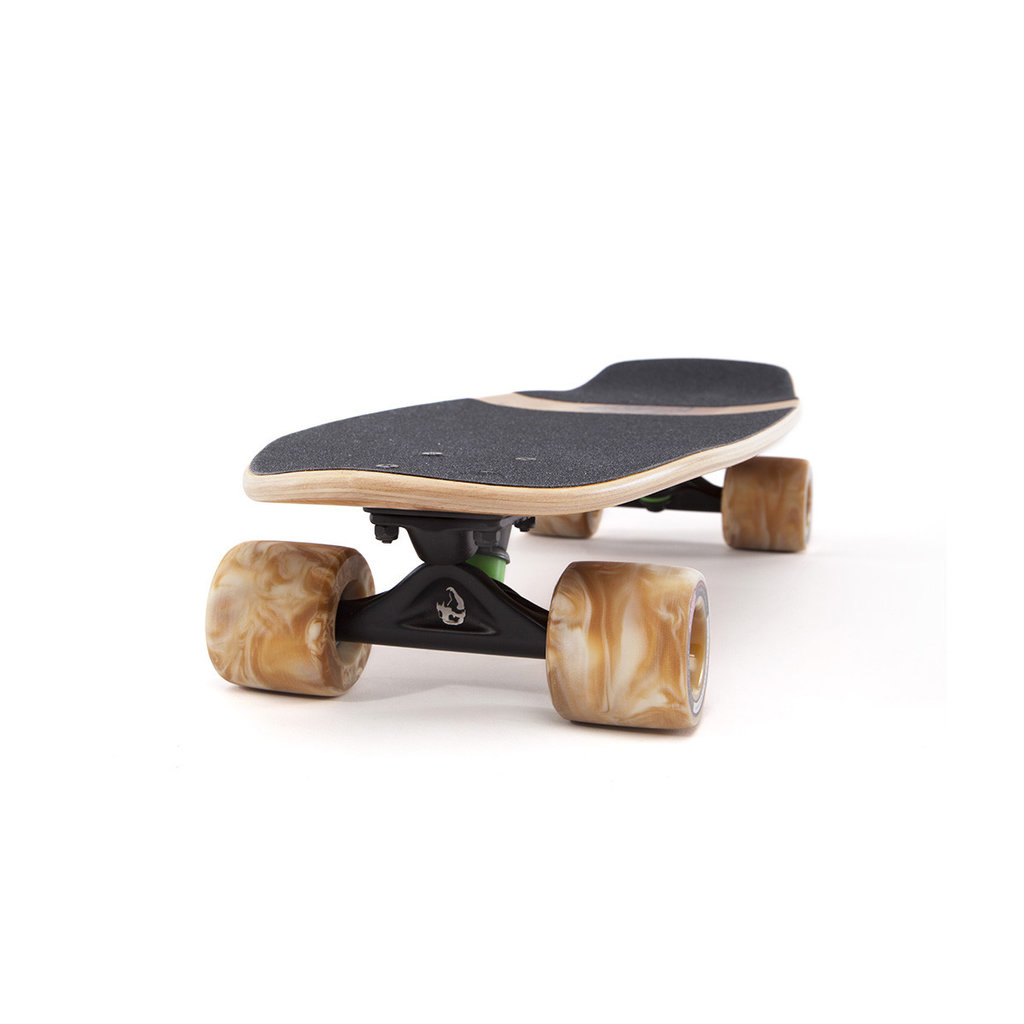 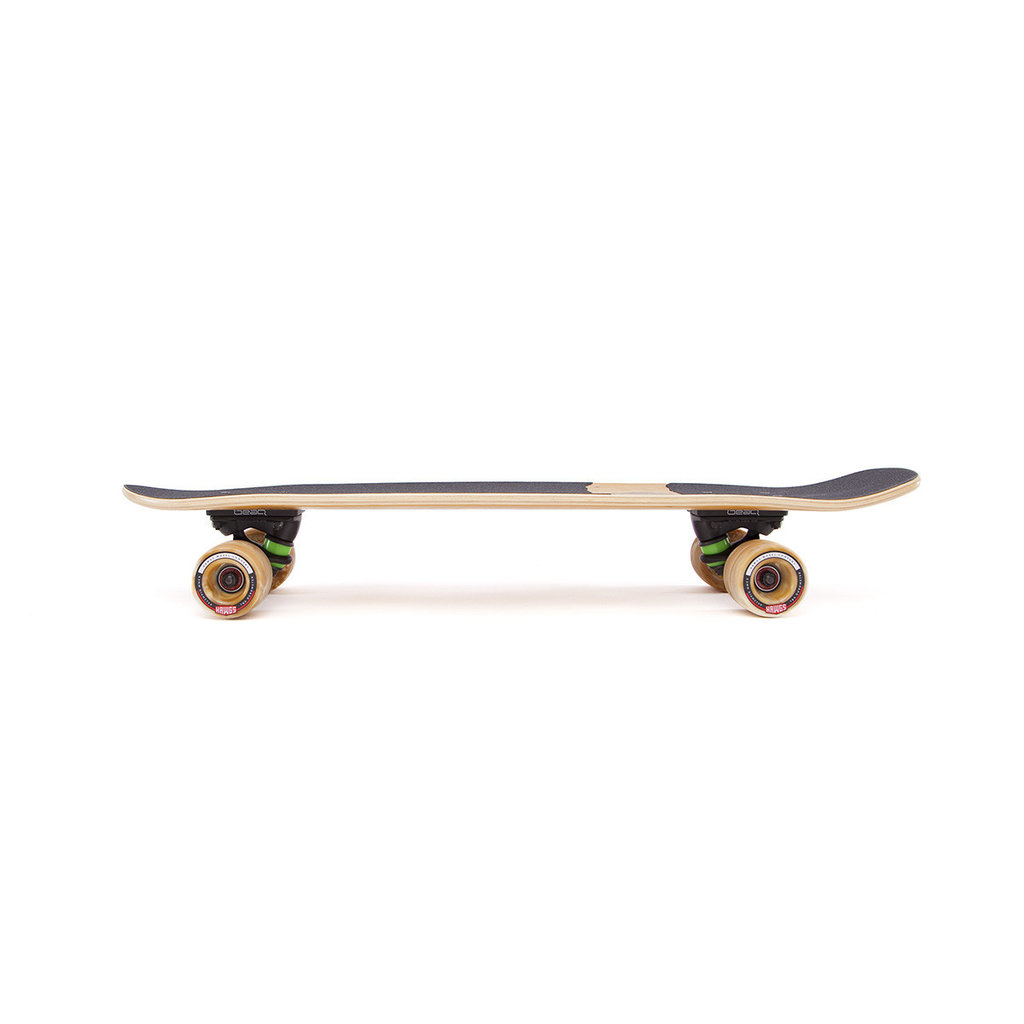 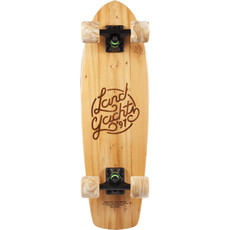 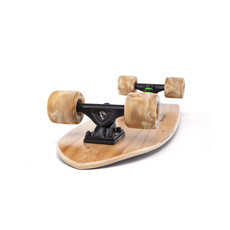 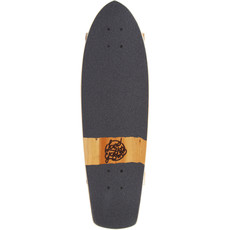 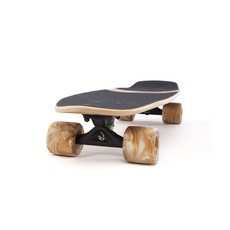 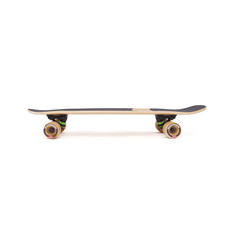 The Revival Series is about finding lost and forgotten timbers and repurposing them into high quality skateboards.  It is about usingdiscarded material to create skateboards that are both beautiful and fully skate-able.  By sourcing unique materials and pressing them into boards at our micro factory in the Kootenay region of BC, we are able to create boards that are pieces of history.  Instead of being forgotten, Revival Series wood is rejuvenated, reclaimed and repurposed to live again under the feet of skaters.

The Pacific Yew is one of the more interesting trees in the forest.  This species can be found growing along the Pacific Northwest coast from Alaska to Northern California and in pockets along the border of Washington, Idaho and British Columbia.  It’s a wood that has contributed a great deal to society.  In ancient times, hunters would seek out the Yew tree when making their Bow and Arrow because of its great strength and consistent flex.  Although it has poisonous fibers, it was widely used in Native American medical practices. This paved the way for its usage in modern medicine.

In the early 60s, the medical industry began using the bark of Yew trees to produce a cancer fighting drug, which today, can be synthesized in medical research labs.  Only the bark is used in the process, the bi-product being raw striped logs.  Yew wood is lively, beautiful and perfect for creating unique skateboards.  No two boards are alike, each is a unique homage to this amazing tree.

We are proud to introduce this limited edition run of Revival Boards:
The Pacific Yew Series.

+ Add your review
0 stars based on 0 reviews

Have questions? Chat with an expert now
Add to wishlist / Add to compare
Sign up for our updates, get the latest news & deals!